Switching background color of an image with Gimp

As a web developers we sometimes come across some tasks which are not that strictly related to development, but rather to design. For me such a task was a few days ago, when I found a neat background pattern, but the color just didn't fit the site I was working on.

For this mini tutorial I'm using this pattern from subtlepatterns.com 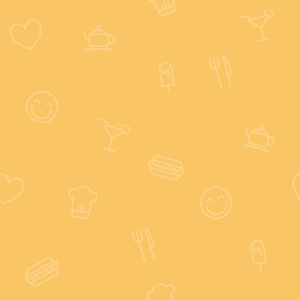 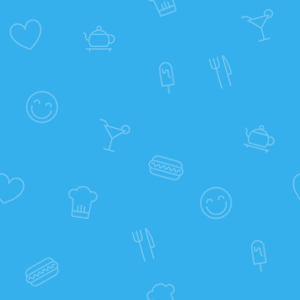 Before on the left, after on the right

Here is what to do:

The steps as images 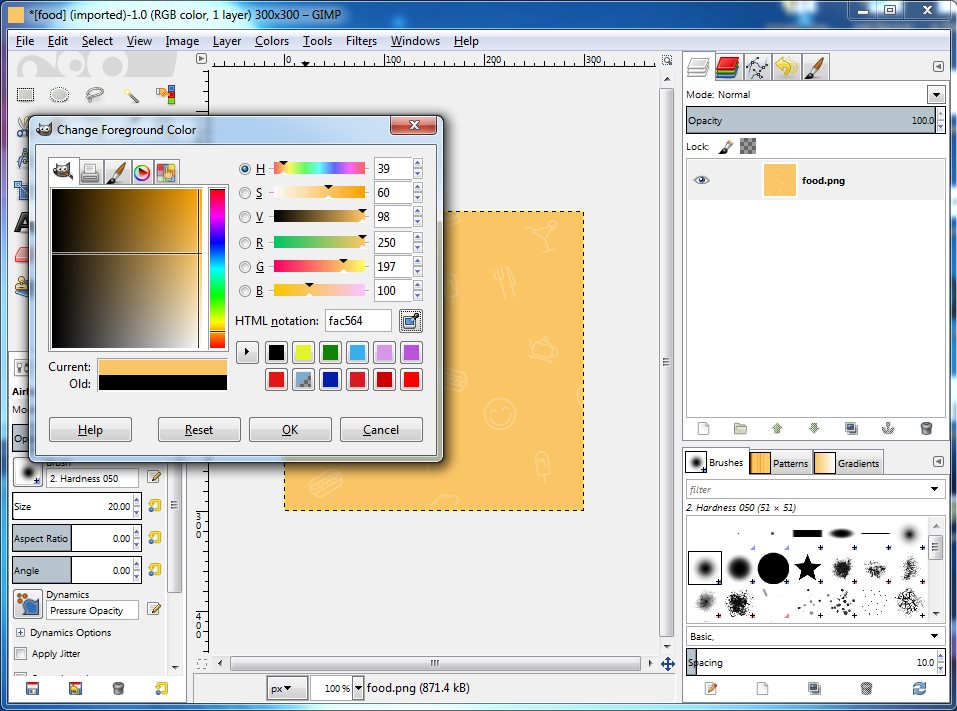 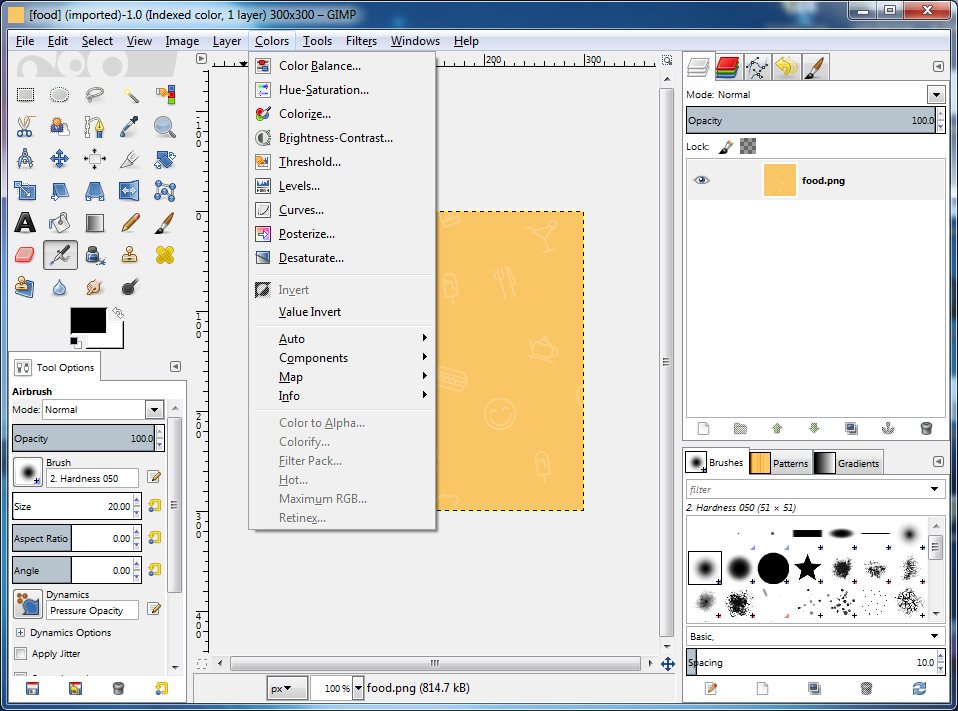 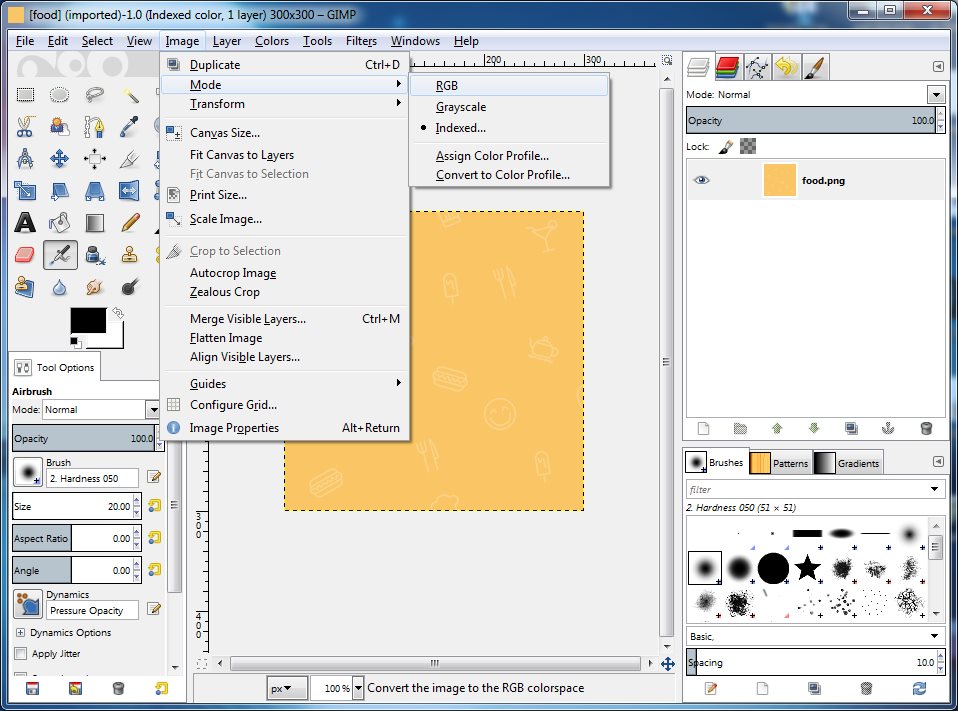 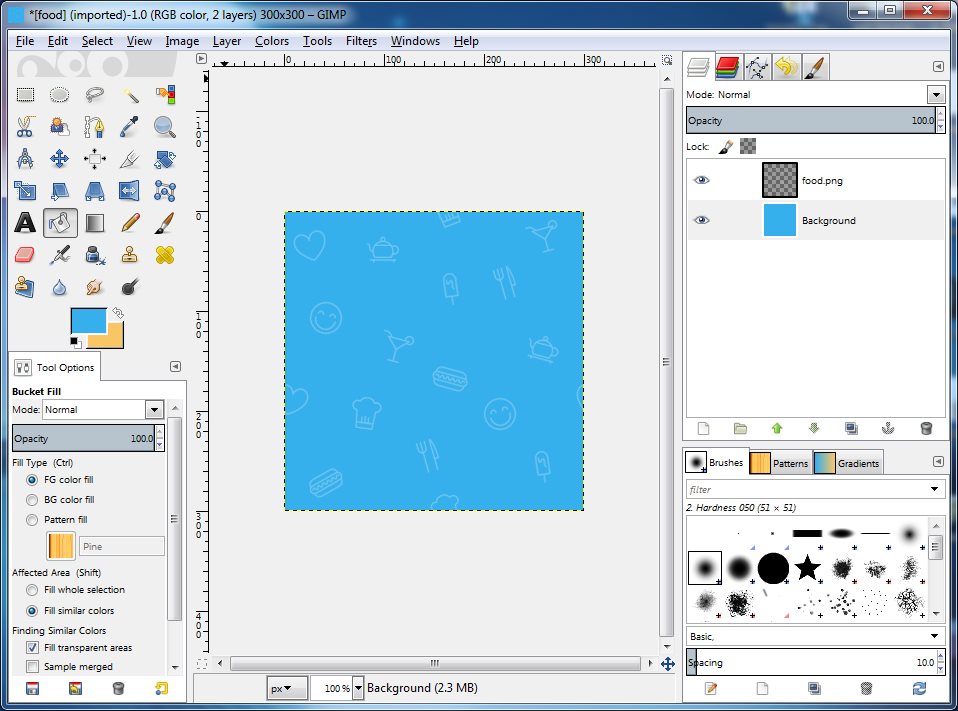